European Rogaining Championships will be held again in Russia 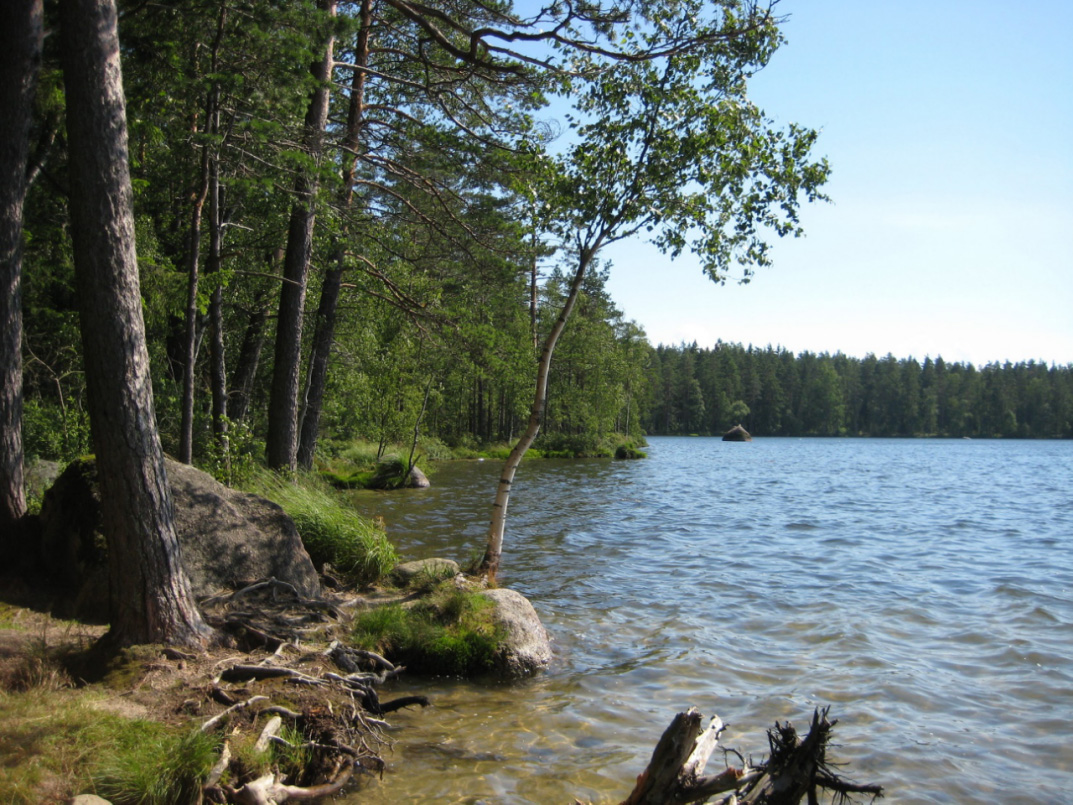 The history of the European Rogaining Championships began in Russia. The first championship was held in the Perm Region in 2003. The initiator of this event was German Shestakov. Then 40 teams from five countries took part in the competition, and athletes from the Czech Republic Miroslav Seidl and Petr Boranek won in the absolute standings. Since that time 16 more European championships have been held, the 5th championship was held in Russia in 2008, where they won again … Miroslav Seidl and Piotr Beranek! Russia also hosted the 11th World Rogaining Championships in 2013.

The 18th European Championships will be held in the Leningrad Region on the Karelian Isthmus. Karelian Isthmus has been a popular venue for orienteering, rogaining, skiing, cycling and other sports for many years, it is rich in diverse landscapes, landforms, many rivers and lakes.

The Karelian Isthmus is also an interesting region in historical terms. Due to its location on the border of states, different peoples left a cultural trace here and important historical events took place. St. Petersburg is very close, there is a great opportunity to get acquainted with this great city for those who have not been here yet. 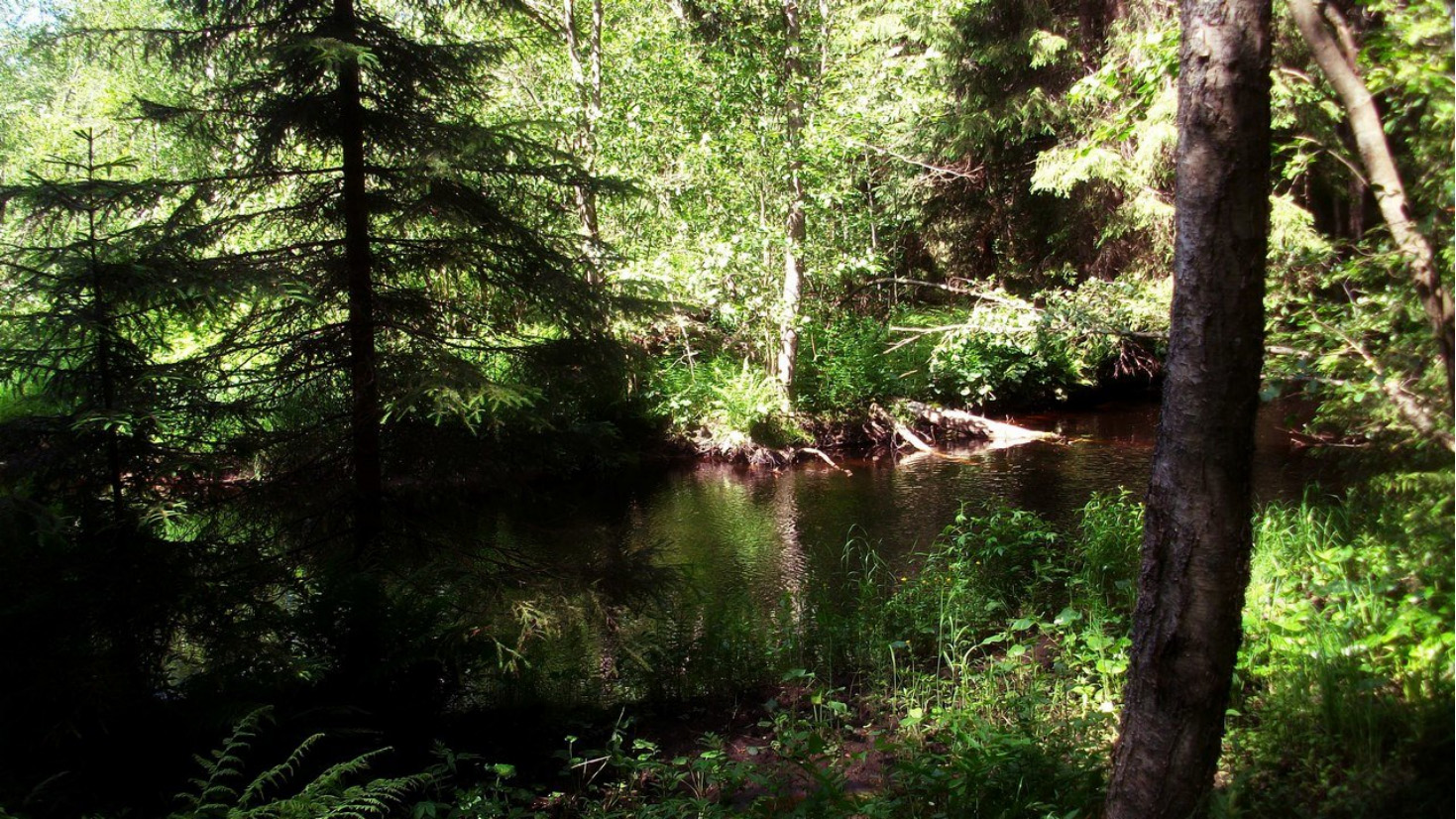 The competition area is located in the western part of the Karelian Isthmus, its size is about 300 sq. km. The area has never been used before for 24-hour rogaining, but there have been several competitions in short formats, as well as orienteering competitions. Thanks to this, about 130 square kilometers of available sports maps will be used to prepare the competition map. 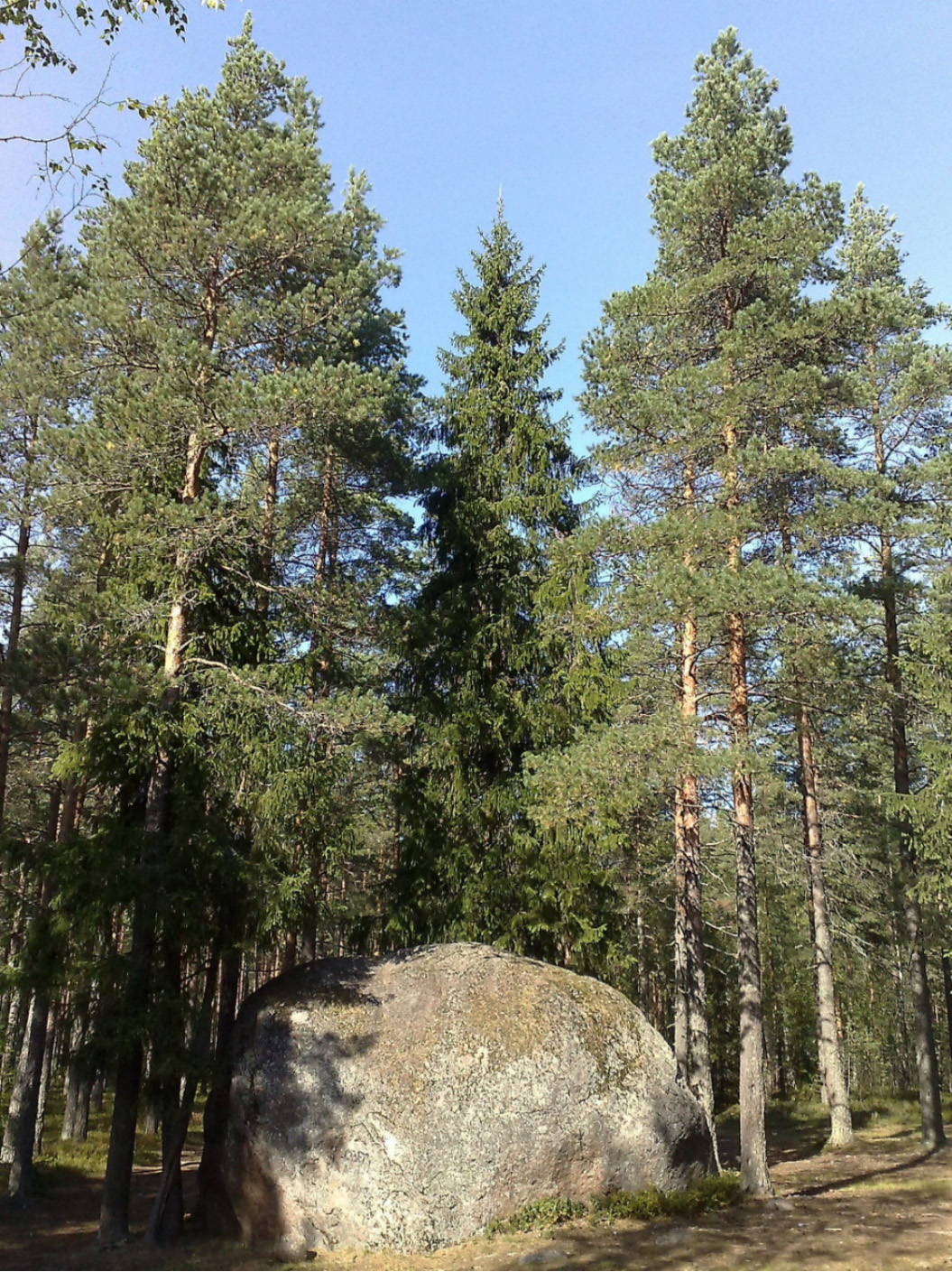 A novelty awaits the participants at the competitions – for the first time at such a large event, an upgraded SFR system with an increased chip capacity and a contactless punching by visiting the CP will be used. 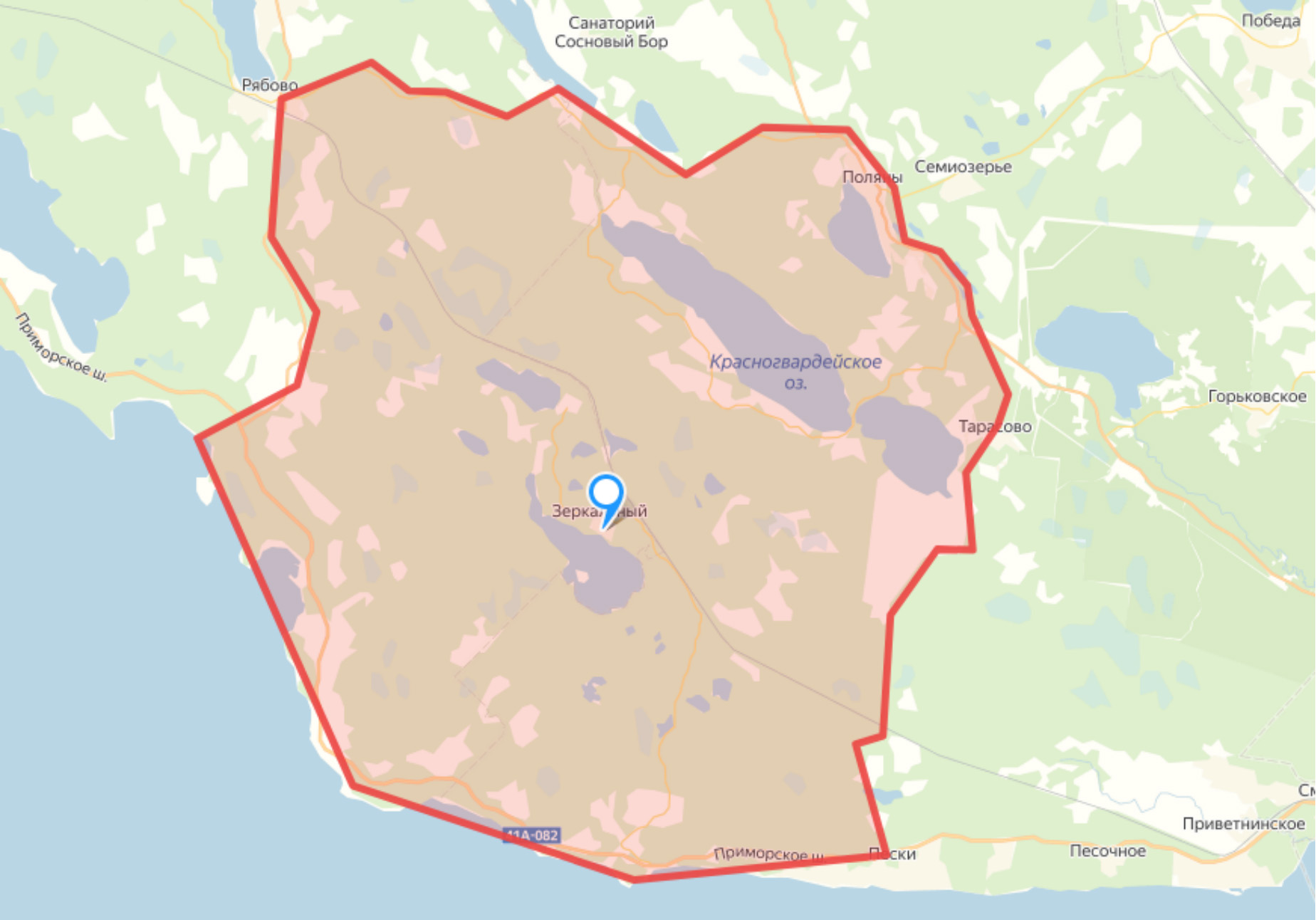 Rogaine is increasingly popular in St. Petersburg and the Leningrad region. The first competitions were held in 2005, in the same year, St. Petersburg athletes took part in the European Rogaining Championships in Estonia and won their first medal. In 2007, 2009, 2012 and 2016 the Leningrad Region hosted the Russian Rogaining Championships. The number of competitions is growing from year to year, in 2021 the rogaine calendar in the region includes about 40 starts held by several teams of organizers.